Why are there so few Female Entrepreneurs

Why are there so few Female Entrepreneurs 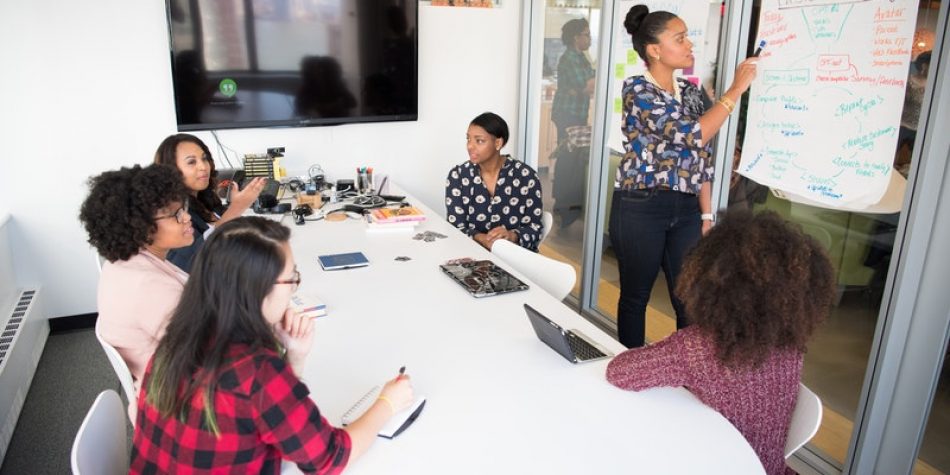 You may think the gap between female and male entrepreneurs has been closing, but the gap is still very much there.

It’s not surprising that there is such a gap in female start-up owners when there is still a gender pay gap crisis going on.

Unfortunately, men generally still like to back and invest in male start-ups rather than female. This means that naturally there are more men in start-up businesses and a limited number of women to back women.

If men only want to invest in other males, how do women succeed in starting their own business?

It appears that people struggle to overcome typical stereotypes that women have surrounding them as well as still thinking men will be a safer option for investment.

It’s time women were taken seriously in business and supported when they need. Especially at the crucial stage of starting their own business.

A huge part of why there are a minority of women in start-ups is due to lack of funding. Investors may feel inclined to invest in businesses that fit with the likes of themselves, connecting to the fact they feel they can relate more to another male.

At this critical stage, it really is about breaking through the ice and getting more female investors on board to level out the playing field.

This is often where some women try to adopt a stereotypical male attitude that is slightly aggressive, competitive and blunt.

However, women must be comfortable and confident within themselves and be true to who they are. What is success worth if you’re not being yourself?

There is a lack of support network for women in business and even fewer women entrepreneurs to look up and inspire to be when compared to males.

Women are often harshly evaluated under conditions of their organisation more than males. If a woman fails in business they are often scrutinied much more than males as investors can often be convinced by males that they can fix it.

Either way, there is truth in the data and we can visibly see that there are fewer women than men at business events such as conferences.

Digital Magazine for startups and small businesses. Bizztor creates & curates content for entrepreneurs looking to start and grow their business.