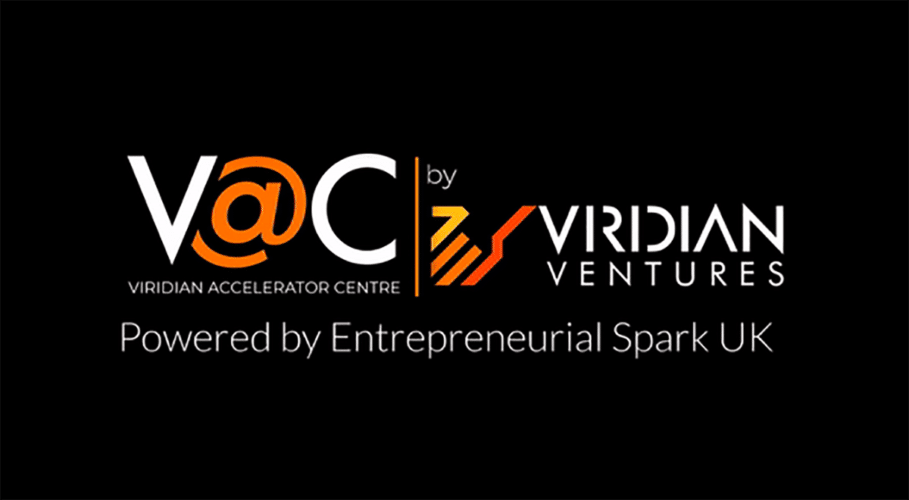 The Indian startup ecosystem has boomed at an unprecedented rate in the past decade. The country is now being reckoned as the third largest startup economy in the world, after the UK and the US.

Such statistics often fail to convey the complete story. In this case, though the numbers tell an impressive saga, they do not tell us the number of failed startups and broken dreams. A report by IBM Institute for Business Value and Oxford Economics found that 90% of Indian startups fail within the first five years.

On a closer look, the primary reasons for this are the lack of understanding of the compliance, various socio-economic hindrances and the one which stands out above the rest – lack of early-stage startup accelerators. While the number of accelerators in the Indian market has significantly hiked since 2014, the ones that cater to early-stage startups are significantly lower.

Also Read: 30+ valuable lessons I learned from 18 years in startups

While the number of startups and startup accelerators are witnessing a significant jump, a majority of both just cater to the tech industry. Startup industry has now become synonymous to that of the tech industry.

Breaking the industry myths, Viridian Accelerator Centre ([email protected]), formerly known as Espark-Viridian, has accelerated more than 300 startups across various sectors with a success rate of 86%*. Startups accelerated vary from idea-stage to ones that had their revenue system streamlined. Contrary to industry belief, [email protected] also observed that there is a significant rise of startups in the unconventional sectors.

A large number of startups that were accelerated belonged to the education and agriculture sector. Innovative ideas from such sectors often miss out on the traction they deserve following the lack of initial guidance from an accelerator.

Success of a startup in today’s time is gauged by the amount of funding it raises. Nasscom’s Startup Report’ 2017 suggests that around 20-25% of Indian startups end up shutting down after receiving the early stage funding.

This can be primarily attributed to two things –

1. Dilution of equity which prioritizes expectations of the investors to drive revenue rather than building on the idea.

2. The inexperience of new entrepreneurs to understand how to use the raised funds, or for that matter, to know whether they even require funding at an early stage.

[email protected] believes that the passion behind an idea is more important than anything else in order to lay the basic foundation of a startup and hence, it does not take any equity from a startup to accelerate like other startups. This gives the founding team the drive to work on their idea and understand the complete dynamics of entrepreneurship rather than concentrating on raising funds.