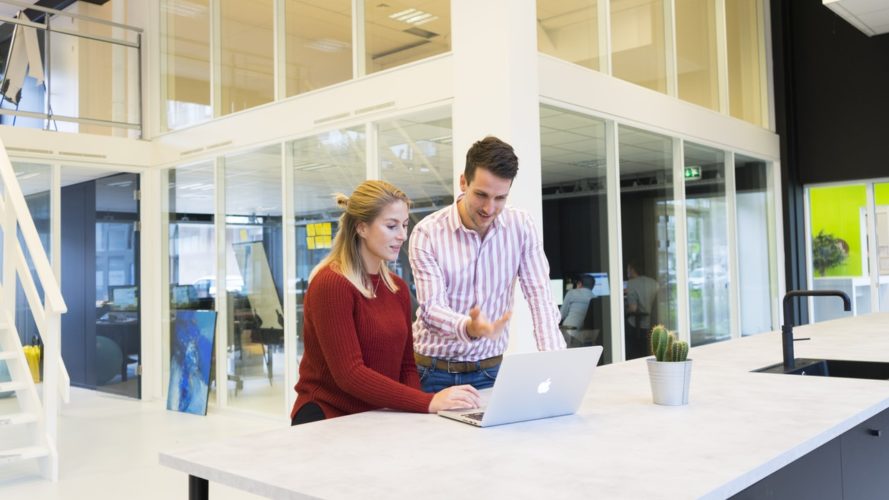 For a long time, corporate workspaces have been designed in a style now referred to as the ‘old world’, with basic furniture and cubicles, fixed spots, and oft-restrictive IT infrastructure.

Most of these office spaces have still been maintaining their ‘organizational legacy’ of a rigid corporate environment, which has received a lot of flak from the modern-day workforce.

Consequently, workspaces have been undergoing more radical changes since the past one decade than they ever did, since the industrial revolution.

As the startup revolution is rapidly gaining momentum across the globe, there has been an extensive growth in the number of managed workspaces as well. With the feasible option of an ‘easy in, easy out’ tenancy and other such readily available resources in hand, both small emerging businesses as well as well-established firms have started shifting from self-owned offices towards managed workspaces.

In India, the concept of managed workspaces is fairly new but is rapidly catching pace. With the largest youth population, India is ranked as the third biggest startup hub in the world according to NASSCOM.

More and more people are embarking on their entrepreneurial journey, and the need for a comprehensive infrastructure has been severely felt. Lack of basic resources also led to most of these entrepreneurs shuffling among cafes and libraries, or working in the isolation of their homes.

This is where these managed, and often co-working, office spaces come in the picture.

Managed workspaces differ from a traditional office setting in many ways. While the basic infrastructure is more or less the same, managed workspaces relieve businesses of most of the logistical and administrative support issues.

while providing shared resources simultaneously. Because of all these factors, managed workspaces have emerged as a highly effective solution for small and developing businesses that may not have access to the basic infrastructure and other resources necessary for an effective functioning.

Contrary to popular perception, it is not just the millennial workforce and emerging startups that have found the contemporary trend of managed workspaces as an effective and more appealing solution.

Even established firms serving in their respective industries since decades have begun accepting and adapting this rapid transformation of organizational culture.

Whether one is an independent entrepreneur, a budding professional or a senior official, managed workspaces have proven to be an asset for everyone. These workspaces are not just endowed with modern amenities and pantries, but also save time, effort and money required to establish an office from scratch.

Moreover, it has been observed that the growth of managed workspaces and startup culture runs parallel to each-other. This is because such co-working office spaces provide a breeding ground for startups to scale faster.

One of the major reasons is because these workspaces facilitate interaction with a collaborative network of people from myriad fields of work and walks of life.

One can foster a community of and a mass outreach to both fellow entrepreneurs and veterans, as well as talented professionals and freelancers.

Therefore, managed workspaces provide not just a straightforward infrastructural solution to emerging and established businesses but also an opportunity to network and build a thriving business community in a healthy corporate environment.

In India, workspace transformation in the past few years has primarily been driven by factors like easy availability of infrastructure and resources, digitalization, cost-effectiveness, flexibility, and human capital engagement.

Managed workspaces entail all of these factors, and have thereby emerged as one of the most effective solutions to the major concerns that corporate culture riddled with.

In essence, managed workspaces are the culmination of flexible organizational culture, well-equipped infrastructure and proactive networking, which are together taking Indian corporate landscape to an altogether different level.