The Devil IS In The Detail 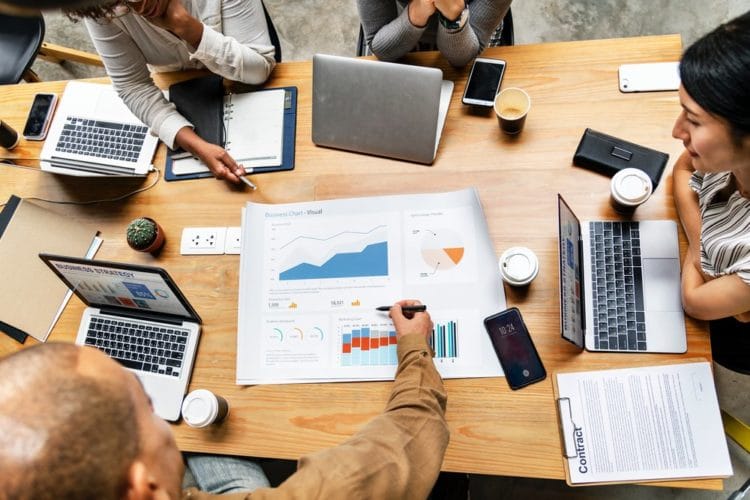 In the recent past, a worrisome trend seems to be emerging, gaining traction and acceptability as the correct way of doing things – somehow get the job done.

The accuracy/quality of the end product or the shortcut adopted to reach the goal is of little consequence. What matters is somehow getting the job done, so you could move on to other areas of leisure.

Yes – am taking this argument in it’s widest sense given it’s actually looking like a work culture which is also acceptable to those who are responsible for ensuring a base level of quality outcome and supervision.

I am taking two very simple examples which might sound a bit hypercritical, but to me, it’s the underlying ethos which is represented by this manifestation.

A service provider of significant global reputation in its app requests its customers to wait at the “curbside” as the pickup point for the car driver to arrive.

There is another international car company which in its official manual lists a change of “break fluid” as a mandatory service requirement when a designated quantum of mileage has been reached.

The point here that matters is, that for all the processes which would be in place at these organisations, something as simple as this has not got picked up – equally today’s hyperactive social media world has not picked it up. You could argue that the “printer’s devil” was always in existence and things like these always happened.

However when dealing with a lot of startups and in the workplace, I find that the very ethos and approach to business is about somehow getting it done, which manifests in minor things like the above but equally larger fundamental issues.

Very often, it also means taking things easy and then scrambling to somehow get the work finished under the guise of being busy – not always a fair argument.

Unfortunately, in real life, there is no shortcut. There are areas where you may get away occasionally, however, in the long run, the cost of those errors and time saved actually ends up costing you more time and money to rectify.

If the same thing had been done properly the first time around with a little more time/money spent you would have a product/outcome which is robust.

This also means planning your life in advance to allow for exigencies – which will arise. As a natural outcome, slowly and surely this will add positively to your reputation which feeds greater business.

The cycle goes on.