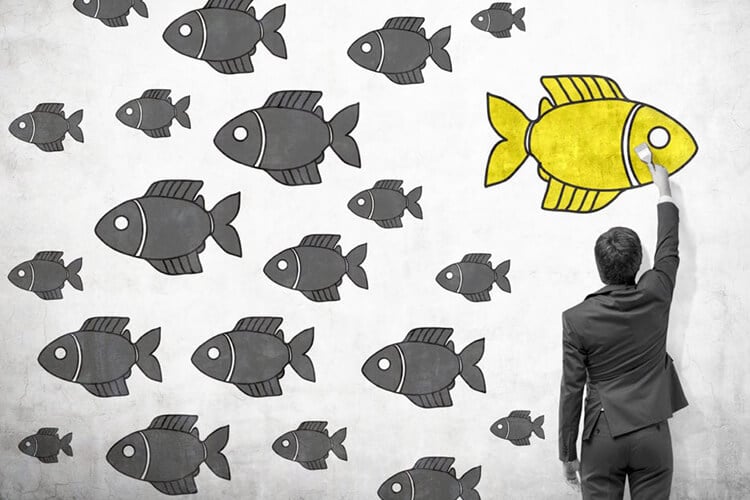 While this is not to suggest that two organisations with similar businesses cannot exist given the size of our country, however, there clearly needs to be a significant differentiator.

Given the broad trend above, it naturally begets the question of the imbalance in support and opportunities since most resources tend to gravitate towards the metros.

This has led to a situation where some of the entrepreneurs in the metros are tending to get an unrealistic view of how they could possibly get access to funds or other support just because it is more easily accessible for them.

They do need to realize that the business has to be worthy of the support and thereafter, there will be every reason for it to come their way.

Equally, there are a lot of fantastic businesses with brilliant ideas that are languishing in the next tier of cities since the entrepreneurs are unable to access the resources required.

Very often the quantum or nature of support is actually quite simple or in smaller amounts which should not be a challenge to get only if they had easy access to it. The challenge for the entrepreneur in these cities is that they are so strongly bootstrapped that they are barely able to get some base level of investment into the business to get it moving.

If they were to layer the cost of relocating/ travelling to metros onto this – it makes the entire venture a non- starter.

While some of the state governments under their respective Startup initiatives are providing access to a limited level of resources to ventures in the non-metro cities – this may not be enough in the long run. There also needs to be a slighter longer-term view of the nature of this investment.

The very nature of the venture implies risk and a high failure rate for which the investing bodies need to build an appetite. Perhaps with a combination of the two factors above, along with some movement by the private players into the depths of the country we could see a rationalization begin to take place.

The reality is that with an increasing workforce coming into the market, traditional options of the government and private sector absorbing practically all of it is going to change.

This will lead to more people opting to start their own ventures. We need to move towards that direction by having the requisite tools in place to help ensure a greater level of success for them – as a consequence for the society.

Factors that will effect start-up funding

How to detect business logic vulnerabilities?

The Third Wave of AI – Be more Human