Why Set Up a Business In India 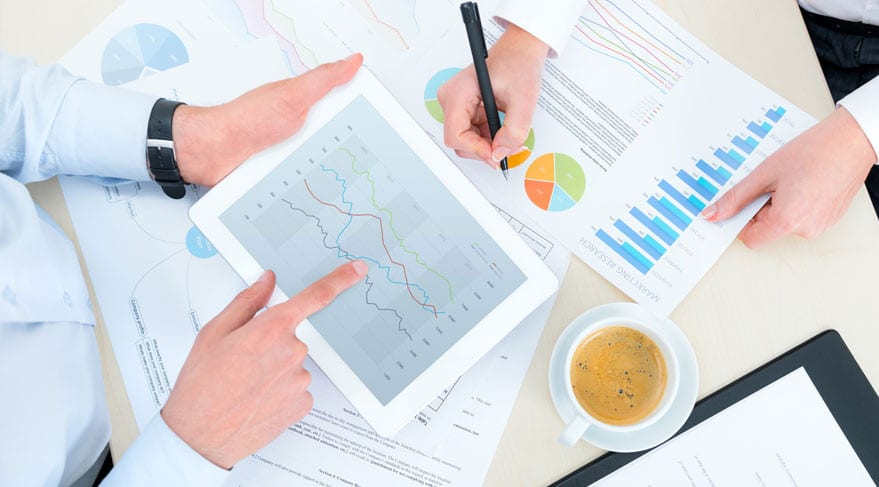 With rapid growth, and a diverse, exciting economy, it’s no surprise that India is attracting international business interest…

In 2017, the US Department for Agriculture Economic Research predicted that India’s economy would, by 2030, grow to become the third largest on the planet – surpassing even Japan and Germany.

The report is reflected by India’s recent economic performance: 7% growth in 2017, with a predicted 7.3% in 2018-19, and 7.6% in 2019-20. Those figures haven’t gone unnoticed by the international community, with investors from all over the world scrambling to explore the possibilities of opening a business in India.

Also Read: This Is How You Will Kill Your Startup Without This One Key Element

India’s business landscape isn’t without challenges of course – the country represents a dramatically different environment for many western investors, never mind the standard risks that come with setting up in any new market.

But with a climate geared towards start-ups, and exciting projections for the future, India’s reputation as a fertile business destination is here to stay – so, if you’re considering a move, it’s time to find out why…

The sustained progress of India’s economy has helped it forge a prominent place for itself on the world stage – and that trend looks set to continue. Driven by remarkable economic growth, India’s cities are thriving, and developing the infrastructure necessary to help its businesses flourish.

As that infrastructure grows, India’s vast rural population is also benefiting, transitioning to urban areas and joining a growing ‘consumer class’ with a need for modern amenities, luxuries and services.

In the 21st century India has embraced technological innovation, both in consumer and business contexts. This climate has been especially beneficial for tech start-ups, as employers have taken advantage of dramatic growth in e-commerce, R&D investment, and the financial services sector.

India’s IT industry is worth over $150 billion, contributing around 9% of the country’s GDP and employing around 4 million Indians. On the consumer side, Indian social media use is high in urbanised areas, with users spending around 200 minutes a day on mobile Internet apps.

Recent years have seen dramatic uptake of Internet use in rural areas, too – with the next half billion Indian Internet users set to come from rural districts.

The Indian government has taken steps to streamline the country’s business set-up process – building on the foundation of the Companies Act, 2013. The registration process in India may now take place in a matter of days – from reserving a name, to registering for tax and Employees’ Provident Fund (EPF) contributions.

International organisations setting up in India take advantage of a variety of service providers, which can deliver compliance expertise and procedural efficiency as part of global payroll and HR solutions.

India’s labour force is characteristically ambitious and motivated. A majority of the 530 million workers in the country are under 30 years of age, while the proportion of the population within the employment age bracket is set to reach 64% by 2021.

Indian workers, especially young people, are increasingly drawn from the country’s rural regions, contributing to a culture of hard work and productivity, which businesses can benefit from of as they set up and grow within a competitive environment. English language proficiency is also remarkably high amongst India’s professional community, reducing friction for western businesses.

In addition to efforts to make the set-up process easier, India’s government has passed business-friendly laws, designed to attract and optimise investment from home and abroad.  Recent reforms include the Goods and Services Tax Bill, which reduces taxes on manufacturers, and the Direct Taxes code Bill, which is designed to simplify the overall tax system.

The government has supported this legislation with other initiatives, such as the Make In India scheme, which targets foreign investors and aims to enhance the country’s manufacturing infrastructure, over 25 industrial sectors, through innovation and skill development.

India is one of the most exciting and diverse countries in the world which to work and live. The bustling business hubs of cities like Mumbai and New Delhi, are home to some of the world’s most spectacular urban landmarks – which include the Hanging Gardens of Mumbai, the Red Fort, India Gate, and the famed Taj Mahal.

Also Read: 8 Secrets No One Will Tell You About Being An Entrepreneur

Beyond its towns and cities, India’s spectacular landscapes open up, offering opportunities to explore uniquely beautiful regions and environments, including the Himalaya Mountains, the River Ganges, the Borra Caves, and the Dudhsagar Falls.

Ongoing improvements to India’s transport infrastructure facilitate both business and leisure travel in India: road, rail and over 20 international airports connect India’s domestic regions, and stretch to every corner of the world.

Graham Mckechnie has worked in global mobility roles for over twenty-five years, with positions at HMRC and the Royal Bank of Scotland, and in the private sector, with PWC and Deloitte. As activpayroll’s Global Mobility Manager, Graham delivers advice and guidance on international tax and payroll compliance, and a range of associated challenges, for clients’ employee populations in locations all over the world.