Planet Superheroes raises $2 Million in its Series A round Funding 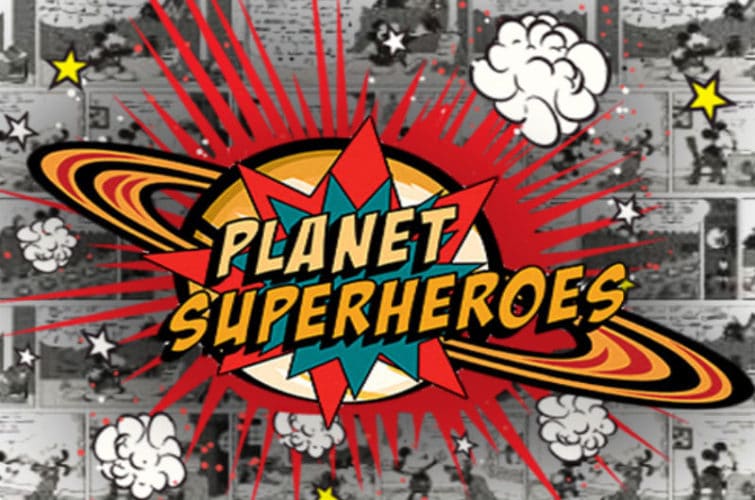 India’s leading Superhero brand Planet Superheroes, has raised $2Million in its Series A round.

The first tranche of the round was led by DSG Consumer Partners and further assisted by the Japan-based AET Funds. The second tranche which could be a mix of debt and equity and is expected to close by the end of this quarter.

The funds raised will be used for expansion of retail footprint and distribution channels, solidify tech to optimize the entire supply chain and increase licensing partnerships across new segments and product categories.

Planet Superheroes was built on the belief that Indian consumers are starved of content led character merchandise. The company then partnered with Marvel, Warner Bros, Cartoon Network, Fox Studios, EONE and Disney to provide Indian Superhero fans high quality, latest and original superhero merchandise from all over the world.

At the backend, the company has invested in a robust omni-channel technology stack solving critical elements of retail such as planogramswith automated alerts that helps it with the ideal product curation at their stores. It also uses rule based algorithms to automate the merchandising process needing no human intervention.

Jaineel Aga, CEO & Cofounder of Planet Superheroes shared, “We are ever grateful that DSG continues to back us ever since our first seed round and we couldn’t have asked for better partners in this growth stage. We are also extremely thrilled to have AET on board as our investors.

Our company’s vision aligns very well with the core philosophy of AET’s fund and we knew they would be an excellent fit after our first meeting with Yuki. Their value addition via international introductions started even before the term sheet was signed. We look forward to forging stronger ties with Japanese gaming companies and content owners and be the conduit for their India entry strategy.”

Commenting on the funding, Yuki Kawamura, Principal, and Head of India Investments at AET Funds said, “We are thrilled to join this journey with Planet Superheroes – to bring joy to Indian consumers. Our belief is that the characters and their stories move people’s hearts and enrich their minds and lives.

Together with the strong leadership of Jaineel and Sumit, AET Fund will support introducing amazing characters and stories from all around the world to India, drawing closer to a “heart-driven world”. It’s innovative businesses like these that speak to the entrepreneurial spirit of the heart.”

“DSG has been an early backer of Planet Superheroes and continues to believe in the potential of the character licensing space in India. Jaineel and team have demonstrated their ability to build a capital efficient model to attain product-market fit and we are happy to back them as they scale this business through their omnichannel strategy” said Mr.Deepak Shahdadpuri, Managing Director, DSG Consumer Partners.

The investments are well timed with the rapidly increasing demands for content-led merchandise across age segments. Strong vision compatibility, as well as the capability to drive the business, is what drove investors interests into the start-up.

Planet Superheroes will soon be expanding to Tier – II cities and will also be launching India’s first-of-its-kind Cinema stores with a strategic tie-up with PVR Cinemas.