TOP 5 Reasons why I need an MVP for my startup

TOP 5 Reasons why I need an MVP for my startup 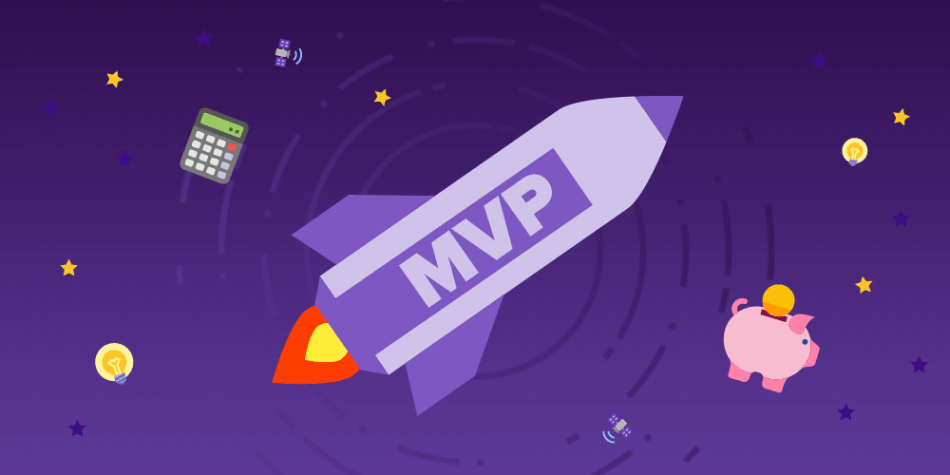 At the current moment, there are a huge number of small business enterprises that rank themselves in the sphere of startups. At an early stage, to create a successful business, a team of people who are responsible for the successful implementation of the plan, initial capital, and involvement of the audience in the presentations is being recruited.

Many startups believe that they should release only the final version of their product. But this will take a lot of time, during which the situation in the market can greatly change. But what is needed for the success? It is necessary to think about MVP – To Build a Minimum Viable Product.

What is it and when to start thinking about a full-fledged product?

If you do not know how to cyber, but want to use web technology in your favour, then you have all the reasons to outsource the startup.

You may be surprised, but Skype, Opera and other world-famous ideas were originally startups that outsourced employees. Later, when they were convinced that it worked, they made them more advanced, and therefore more profitable, gaining a growing audience of millions of happy users.

So now, we’ll tell you how to get the lowest risks, build an MVP which is a great solution for startups.

It is the initial version of a product that has its main features and functions. MVP can help users and potential investors to get to know the whole idea and test certain product features.

Now we know what is an MVP. So you can act differently: start with the MVP or immediately work on the full version of your product. But now we would like to talk about a number of key benefits of the MVP.

Top 5 reasons why I need an MVP for My Startup?

1. The first and perhaps most obvious factors are the price and time required to run MVP. Right now, someone can work on putting into practice an idea similar to yours. Quick launch of MVP gives you a great potentiality to accede the market with your idea faster and avoid competitors.

In addition, there is another danger: large projects often encounter financial hardship in the case of development, since launching the full version of the product requires a large variety of costs. Sometimes it causes stops in the growth process, and some projects are even closed due to lack of funds, and they will never appear on the market.

“So MVP for My Startup will help me to enter the market at a low cost and in a fairly short time”. You’ll leave behind your competitors.

2. Let’s imagine that you have done a huge job and launched a full version of your product. But suddenly it turned out that your plan is not as nice as you wished. This is likely to happen, is not it? We can never predict what will happen to our product after entering the real market.

So, let’s take a look at the benefits that we receive from the MVP in this case. Of course, it is able to provide a fairly complete picture of the demand for your product on the market.

If the idea tends to fail, you will be able to avoid waste of time, money and energy for its further development. You can find a new idea and start from the beginning without spending too much time and money.

3. In fact, it’s hard to overestimate the magnificence of the feedback. This is a key factor that can assist you to accomplish the mind when the product will be with features that are desirable for real consumers. You will be able to implement any changes.

In fact, market analysis can even help you find out which idea could become truly successful in the market, and, accordingly, you get inspiration and knowledge for the future.

4. MVP allows you to evaluate the real prospect of your idea, as well as avoid excessive costs and time if the idea is not good enough. You cannot know for sure how this will work in the future and whether users will need it at all.

5. Another very important benefit that can be obtained from MVP for Startup is the ability to make an interest in the product before the full version. It will help you attract both clients and investors. You can even start to make a profit from your project at an early stage.

Survey results suggest that the idea becomes much more attractive to an investor when presented as a ready-made MVP. There are even more benefits here. For example, creating your own list of potential customers by simply launching a regular landing page that would contain a field for collecting contact details for your prospects.

It consists in laying one basic value in one prototype. Remember why MVP is needed? That’s right, in order to test the idea: One idea and one value. There is no point in checking several ideas in the prototype at once, so you will not get reliable data and only ruin the whole experiment.

Also Read: 8 Secrets No One Will Tell You About Being An Entrepreneur

We need to improve the result with the new iteration. That is, the interval from the birth of an idea to its verification should be reduced. It is clear that everything depends on the complexity of the idea, but typical tasks and key processes should be minimized in time.

8 Secrets No One Will Tell You About Being an Entrepreneur

How to Become Indispensable in Your Next Startup Role

8 Secrets No One Will Tell You About Being an Entrepreneur

Digital Magazine for startups and small businesses. Bizztor creates & curates content for entrepreneurs looking to start and grow their business.