Team BizztorApril 10, 2019Comments Off on Glowroad Secured $10 million in a Series B funding from CDH Investments0 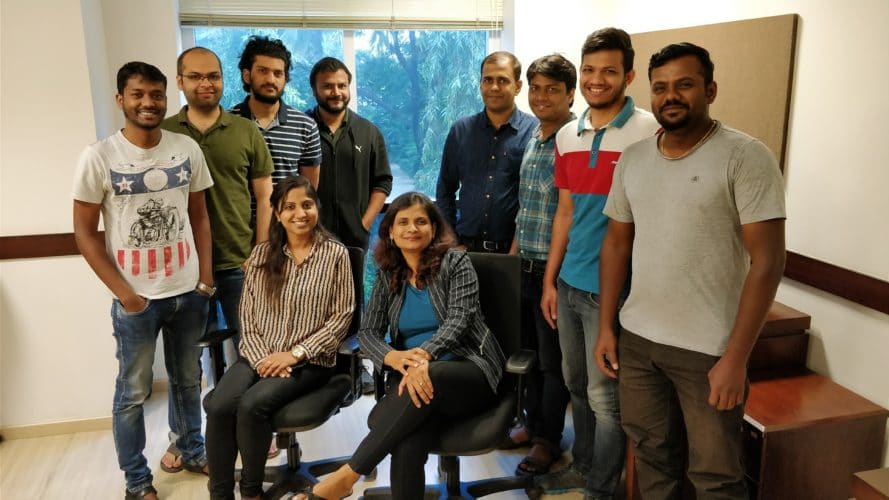 GlowRoad is women-only reseller network selling across 400+ cities globally. It enables women to earn from home by starting a reselling business at zero investment, at the same time providing suppliers with a great channel to grow their business rapidly.

Previously it had raised $2 million in a Series A funding from Accel Partners in 2018.

GlowRoad will use the funding for marketing, improving user interface, and expanding its customer base. “The target is to increase the current 15,000 transactions a day to 100,000 transactions per day,” said Sinha, chief executive officer (CEO), GlowRoad to Livemint.