Cashfree raises $5.5M from Smilegate Investments in Series A Funding

Team BizztorApril 9, 2019Comments Off on Cashfree raises $5.5M from Smilegate Investments in Series A Funding0 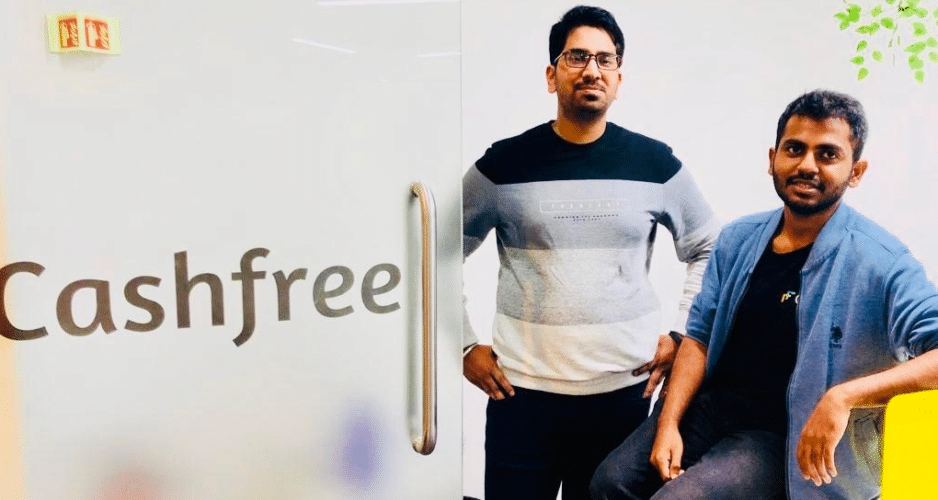 Founded in 2015 by Akash Sinha and Reeju Datta, cashfree is based in Bangalore and having a team strength of 45 people.

Cashfree is currently processing around $4.5 billion at an annualised run rate and it is growing 25 per cent month-on-month.

Cashfree offers the highest number of payment modes in India via a single integration — including Pay Later, PayTM, Cardless EMI and even recurring subscription payments.

Cashfree is the only payment gateway that offers instant refunds versus the industry standard of 5-7 working days — this ensures Cashfree merchants are able to delight their customers while running business operations smoothly.

Share
Here Is Why An Idea Is Not All That You Need For A Start-Up Previous post
Co-Living startup Colive raises $9.2 million in series A Funding Next post