How Business Planning and Reporting Can Kill Innovation 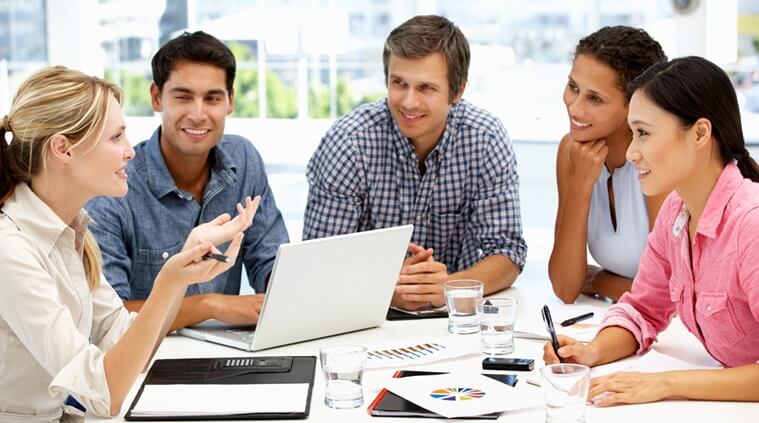 Unless you are a fortune teller, long-term business planning is a fantasy.

Why don’t we call plans what they really are: guesses.

Start referring to your business plans as business guesses, your financial plans as financial guesses and your strategic plans as strategic guesses.

Also Read: 5 Simple Ways To Prevent Your Next Business Idea From Failure

One of the reasons that organisations often stick to “business as usual” is the great little idea that you , your customers or colleagues have in your heads has stayed there.

You might be worried that your suggestion of a different way of doing things may be dismissed as fanciful or naive. You might be too used to the response of WTTOIDW (We Tried That Once It Didn’t Work).

Even if you take the plunge and your idea lives beyond its first breath you then have something far worse to contend with:

One of the reasons why innovation fails to take hold in many organisations is our relentless focus on internal reporting rather than finding, testing and exploring.

Your great idea is going to get mortally wounded the moment it hits a 20 page project initiation document. And if it does survive that it has to go through a series of internal approvals culminating in the trial by fire that is the 30 page Board Report.

The odds of a turtle hatchling reaching adulthood are said to be 1 in 1,000. But in most organisations the chance of an idea reaching maturity has significantly worse odds.

But why is this?

Most businesses agree that innovation is vital for future success — but very few can articulate how they protect new ideas from becoming an endangered species.

And this is one of the problems we have: Innovation is treated the same way as everything else — whether it’s forecasting pension costs or estimating annual sick days.

We seek certainty and assurances of success where there can be none. We have grown afraid of failure. And if there’s one thing we all know it’s — if you fear failure you cannot innovate.

There are very simple and easy ways to reintroduce the creative capacity in our organisations. One is to skip the report altogether and start backwards. Literally.

A company who do it well are Amazon.

After an idea is generated they start by writing a press release as if the product or service is ready for launch. They bring it to life.

It’s mocked up with pictures of the product and quotes from (imaginary) customers about how life changing it has been. It’s passed around internally at the company, so that they can get feedback on the product, and to solicit any questions.

After getting an initial response (did it create a buzz?) and people adding their own ideas (building ideas — never destroying) it’s passed to a product development team to work it up.

But the team is fairly small — in fact they have to conform to the Two Pizza Rule. That is , there can’t be more of them than can be fed on two pizzas. If you have to buy more than two large pizzas — the team is either too large … or the team members are.

There’s an important point here — large groups often become an average of themselves and encourage social loafing. They themselves can kill innovation.

Only when a shared vision is produced does the actual design stage begin. And guess what? It happens quickly. As the idea has matured more people have contributed to it , bought into it, and are dying to see it take its first steps.

Also Read: A VC Perspective – Staying Ahead Of Digital Curve

I’ve used the starting backwards approach on a few occasions and feel it’s a great way of introducing new concepts.

The Business Plan versus Innovation

The challenge for any business when building and nurturing an innovation culture is in understanding the difference between business model and innovation.

The business model is how money gets made and what drives the profits.

Innovation is the deployment of significant positive change.

When the two are in conflict, the winner will be the business model. That’s where the money is.

Innovative cultures, on the other hand, encourage questions , tests, prototypes and risk-taking. It may even change or threaten the existing business model

The opportunity then is not choosing between the business model and a more innovative culture — it is in the successful blending of the two.