10 TV Shows Every Entrepreneur Must Watch

Team BizztorOctober 22, 2018Comments Off on 10 TV Shows Every Entrepreneur Must Watch0 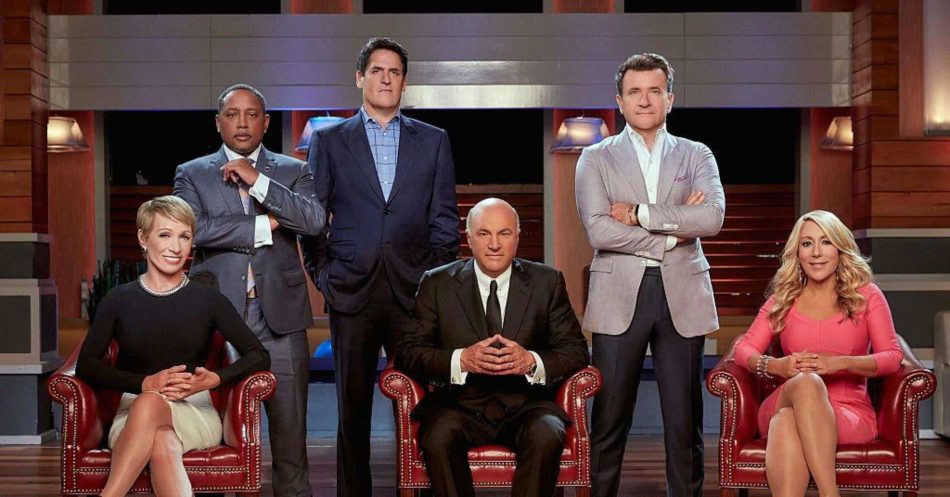 As a young entrepreneur, if you have the time to watch TV shows then you might as well learn something or get all fired up to boost your startup and make some serious money. No matter how many books you read, sometimes all you need is a visual guide to bring out the entrepreneur in you.

From ABC’s Shark Tank to Amazon Prime’s Startup, here is a list of 10 TV shows that are already breaking the internet with its new seasons.

Silicon Valley is set in the high-tech gold rush of modern Silicon Valley, the people most qualified to succeed are the least capable of handling success. A comedy partially inspired by Mike Judge’s own experiences as a Silicon Valley engineer in the late 1980s. The trailer of the fifth season of the show is out on YouTube. It will air anytime this year. Dates are to be released.

A desperate banker needs to conceal stolen money. A Haitian-American gang lord wants to go legit. A Cuban-American hacker has an idea that will revolutionize the very future of money itself. Forced to work together, they unwittingly create their version of the American dream. Together, they want to raise a potential multi-billion dollar business on ‘digital currency’.

Also read: 10 BOOKS THAT EVERY ENTREPRENEUR MUST READ

From restaurants to hotels and casinos–and now sports arenas–billionaire Tilman Fertitta looks to small businesses to meet his customers’ needs. One life-changing order for these entrepreneurs could mean the difference between success and failure. In each episode of this series, Fertitta spends time with two small businesses, which includes insights of everything from sample their goods to the compatibility of co-owners.

Four guys quit their jobs to start their own company. Not as easy as it sounds. After the release of the first trailer, the show’s premise was compared to that of the American TV show Silicon Valley. However, when the pilot premiered, viewers realized this was not the case. Arunabh Kumar, founder and CEO of The Viral Fever, told The Huffington Post that if there’s an American TV show that did inspire Pitchers – not in content but in spirit – it is the HBO drama Entourage about a young Hollywood star on the rise. This series literally became a ‘viral fever’ since it was the first time on Indian Television that a Drama-Comedy series had its primary theme as entrepreneurship.

6) Planet of the Apps

This is the first television series made by Apple inc. to be streamed solely from their own Apple Music service. App developers must pitch their creation to four advisors in hope to partner with one of them for six weeks. After which they get a chance to earn a share of over ten million dollars in venture capital investment and featured placement on the app store.

7) How I Made My Millions

“How I Made My Millions” goes behind the curtain to reveal how everyday people have taken ordinary ideas and turned them in extraordinary businesses. Companies that have surpassed that magic number of $1 million. Each of these entrepreneurs took a risk, believed in their dream and, thanks to a lot of hard work and a little luck, became millionaires. “How I Made My Millions” puts the American Dream on display and shows you that it’s alive and well if you have the heart, the desire and the know-how to make it big.

8) How to Make It in America

A group of 20 somethings living in New York City. Ben and Cameron work on starting a fashion company, while enjoying their lives in the greatest city in the world. This HBO hit series produced by Mark Wahlberg is the poor man’s version of Entourage. While the main characters are hustling to start a fashion line from nothing, even the supporting characters are chasing success in their own subplots. Not only do you fall in love with Ben and Cam, but New York City becomes a character of its own.

Deluxe started the Small Business Revolution by showcasing 100 small business stories across the country through photo essays, videos and a half-hour documentary. Along the way, we learned that nowhere are small businesses more under siege than in our small towns. They created the Small Business Revolution – Main Street to help those small businesses, and in turn, those small towns, reignite the spark that drives them and keeps people coming back.

Being the chairman and CEO of multibillion-dollar corporation Camping World takes up a lot of Marcus Lemonis’ time. But when he’s not running the company, he’s searching for struggling businesses in need of cash. Lemonis tries to help turn each company around by offering cash for a piece of the business and a percentage of the profits. He brings that process to TV with this series, in which he puts millions of dollars of his own money on the line.

Also read: THE THREE MOST IMPORTANT RELATIONSHIPS IN BUSINESS